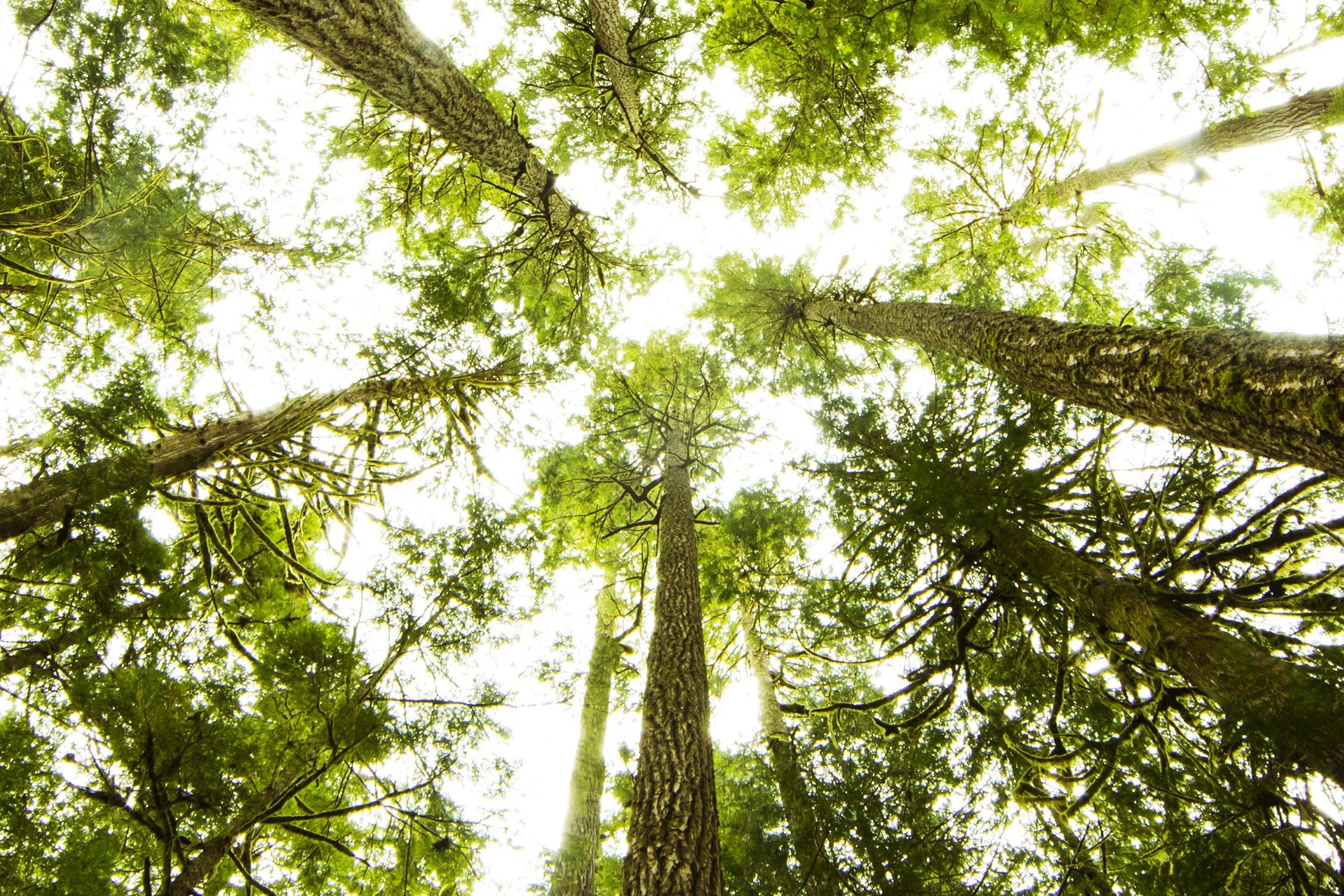 The future of fossil fuels: How to steer fossil fuels use in a transition to a low-carbon energy system

Meeting a 2°C objective implies a strict carbon budget of maximum 900 billion tonnes of CO2 emissions from the energy system between today and the end of the century. A 2˚C energy transition would therefore imply a significant decrease in fossil fuels use, with different trajectories for coal, oil and gas. In this context, fossil fuels should be considered as a scarce resource and their use concentrated in applications with highest value and limited alternatives, especially in industry.

This is the main conclusion of a joint study carried out by the Climate Policy Initiative and Copenhagen Economics for the Energy Transition Commission.

In the absence of an energy transition, CO2 emissions would likely increase by two thirds by 2040, to approximately 60 billion tonnes CO2 per year. By contrast, achieving a well below 2˚C pathway requires that current emissions of 36 Gt CO2 per year are halved by around

2040, and then rapidly brought to net zero levels. Fossil fuels could represent 60% of primary energy consumption by 2040 compared with 85% today.

The energy transition would therefore impact the potential trajectories of coal, oil and gas use:

Carbon capture and sequestration – in all its forms: conversion into CO2-based products, underground storage, natural carbon sinks – is important in most 2°C scenarios, but does not avoid the need to reduce fossil fuel use. These consumption levels depend on carbon capture of 7+ Gt CO2 by 2040, rising further thereafter to more than 10 Gt per year. Without carbon capture and sequestration, consumption would have to fall still faster: to half of current levels already by 2040, and then rapidly to zero.

About the Energy Transitions Commission:

The Energy Transition Commission (ETC) is a uniquely diverse group of individuals and organizations from across the energy landscape (investors, incumbent energy companies, industry disruptors, equipment suppliers, non-profit organizations, and research institutes), and from the developed and developing worlds. We aim to accelerate change towards low-carbon energy systems that enable robust economic development and limit the rise in global temperature to well below 2°C.