On September 22, 2020, President Xi Jinping proposed the strategic goal of peaking carbon emissions by 2030 and achieving carbon neutrality by 2060 (the Dual-Carbon Goals). This provides clear and strong political impetus for China to fully carry out decarbonization. Reducing the emissions from the steel industry is going to be a large part of that.

China produces and consumes more than half of the world’s steel, accounting for about 17% of the country’s carbon emissions. This makes the steel industry the country’s second largest carbon emissions sector. Since the declaration of China’s Dual-Carbon Goals, the steel industry has responded positively: Relevant departments of the central government have stepped up efforts to formulate action plans for the steel industry to peak emissions and industry associations and research institutions carried out research on paths for emissions peaking and carbon neutrality. Furthermore, leading enterprises such as Baowu Group and HBIS Group announced their targets to achieve carbon neutrality by 2050, along with schedules and formulated action plans for emissions peaking and carbon neutrality.

RMI and the Energy Transitions Commission’s 2019 report China 2050: A Fully Developed Rich Zero-Carbon Economy (hereinafter referred to as the China 2050 Report) provides a comprehensive vision of a zero-carbon scenario for China’s entire economy. The report makes a preliminary analysis of the energy consumption structure of China’s steel industry after complete decarbonization.

This report aims to build on the China 2050 Report and further analyzes the specific path of China’s steel industry to achieve the above zero-carbon scenario by 2050. We believe that under the 2050 zero-carbon scenario, China’s steel demand will accelerate to peak and decline rapidly, and the product structure, energy consumption structure, and production process will undergo great changes:
• Secondary steel will replace primary steel to become the main force of China’s steel production capacity.
• Fossil fuel and raw materials will largely withdraw from the steel production process.
• Hydrogen-based steelmaking will play an important role in primary steel production.
• Carbon capture and storage (CCS) technology will provide end-of-pipe treatment for decarbonization of carbon emissions associated with the remaining blast furnace-basic oxygen furnace (BF-BOF) steelmaking, which is often called “long process steelmaking” in China.

We chose the 2050 target for zero-carbon steel because we believe that China’s steel industry is capable of and should decarbonize completely earlier than the country as a whole. This will allow it to make an important contribution to China’s goal of achieving carbon neutrality by 2060. 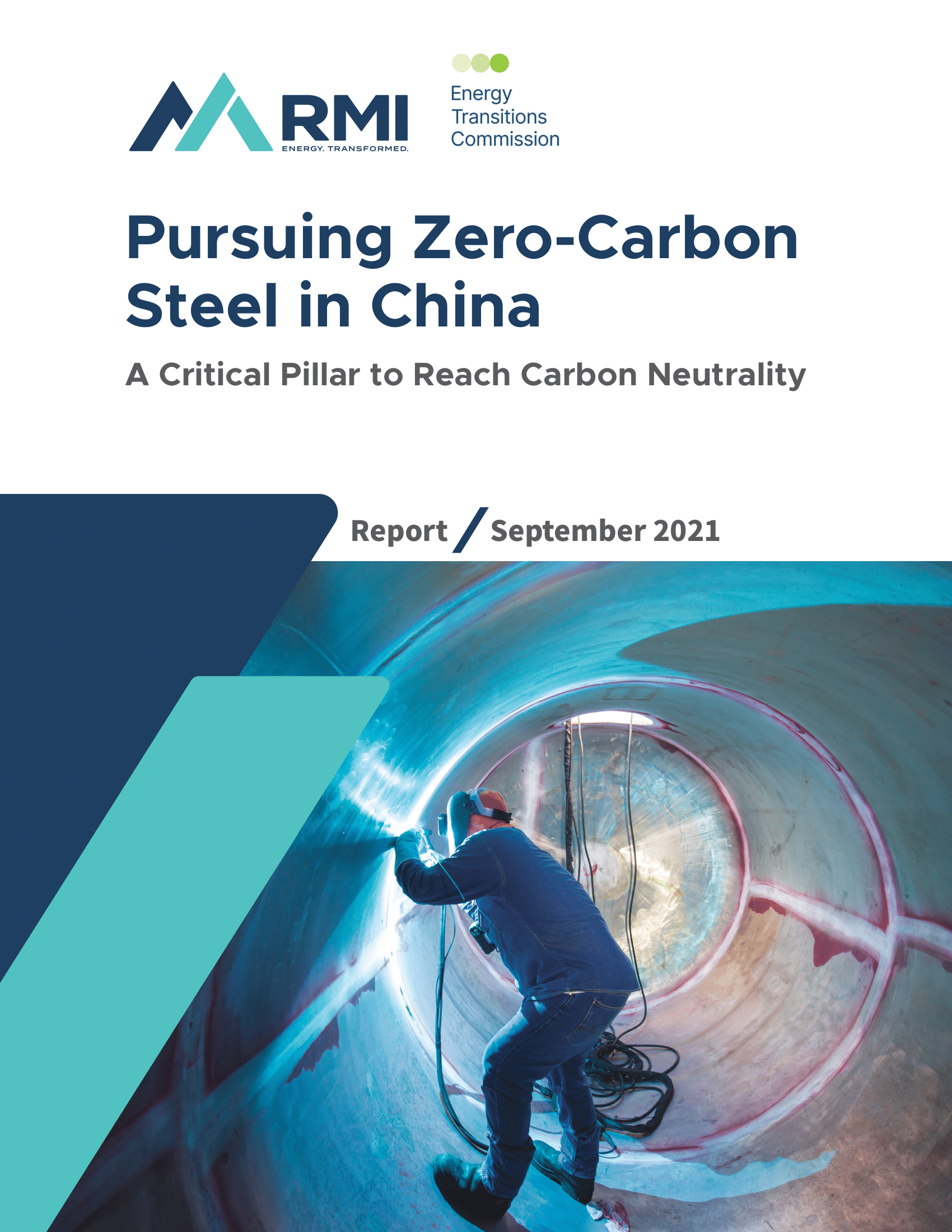 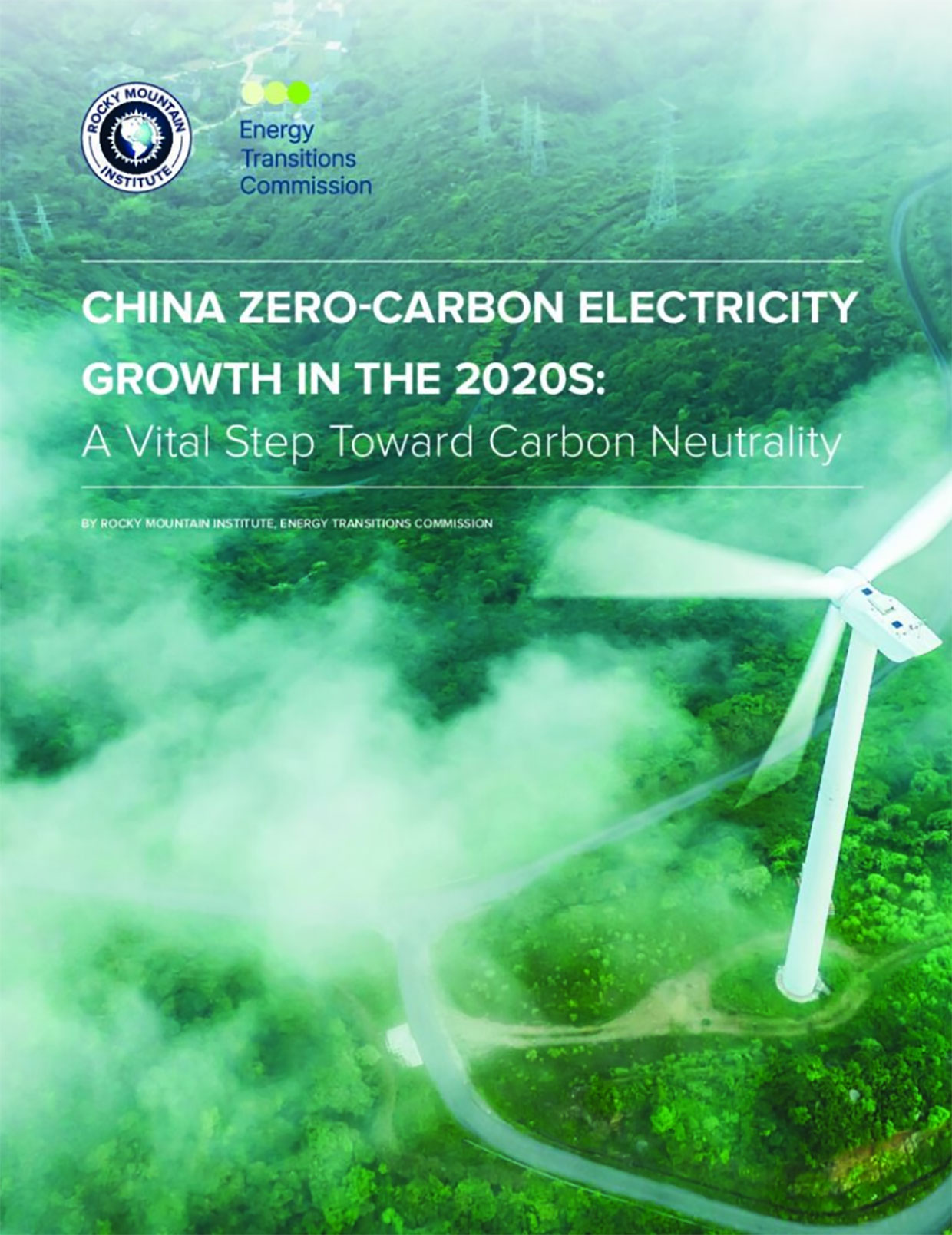 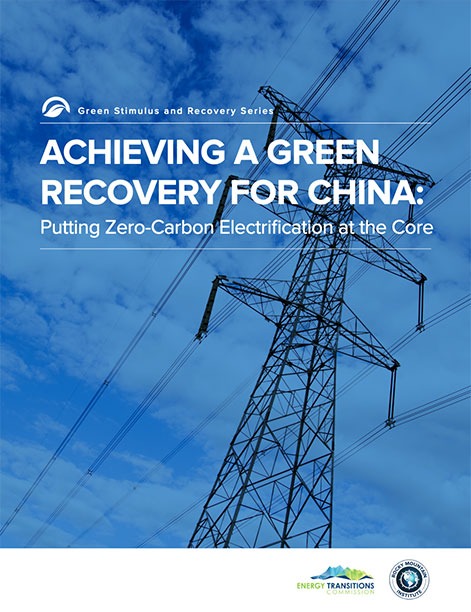 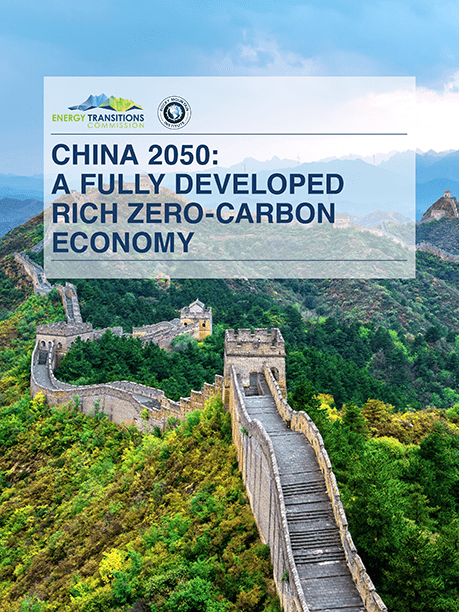