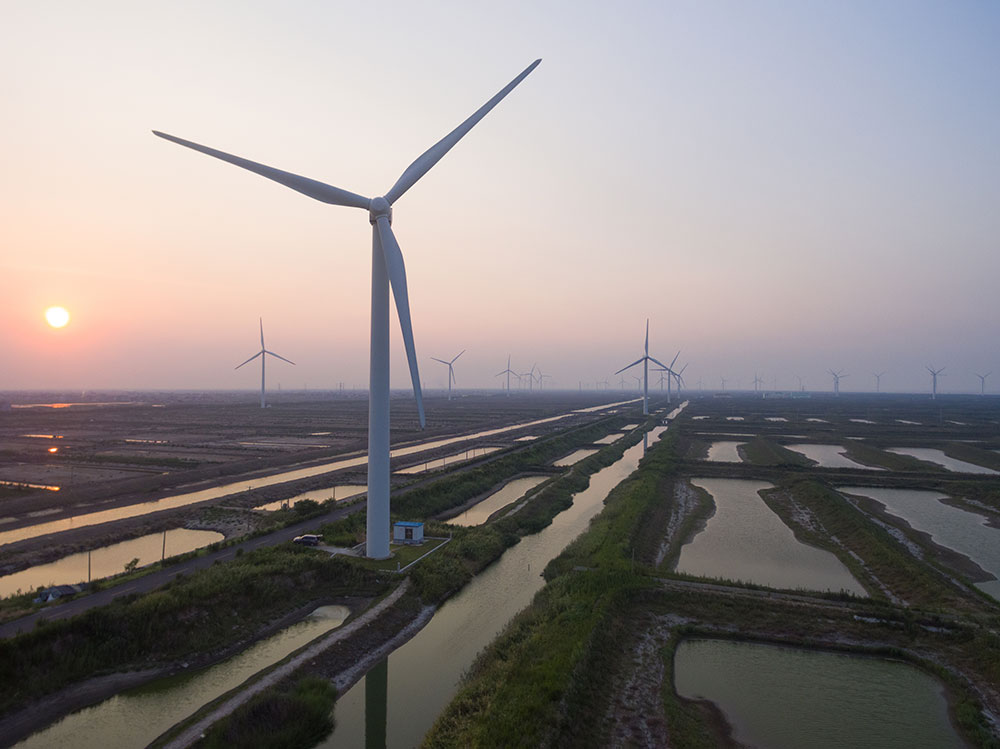 On September 22, 2020, President Xi Jinping announced that China will strive to peak emissions before 2030 and achieve carbon neutrality before 2060. This new climate pledge is a critical step forward in the global fight against climate change and reflects China’s determination to provide responsible global leadership. The key to achieving this goal is to electrify as much of the economy as possible and to ensure that almost all electricity is generated from zero-carbon resources well before 2060. The appropriate strategy compatible with China’s long-term carbon-neutrality target should be to ensure that almost all growth in China’s electricity generating capacity is zero carbon, with no new coal investment.

“The only route to a zero-carbon economy, in China as across the world, is through massive green electrification. China’s hugely important commitments to reach carbon neutrality before 2060 and to peak emissions by 2030 should therefore be matched by a key strategy for the 2020s—with all electricity system growth coming from zero-carbon sources, and no new coal investments in the 14th Five-Year Plan. This report shows that such a strategy is easily technically possible and economically desirable,” said Lord Adair Turner, chairman of the Energy Transitions Commission.

The report assesses a zero-carbon investment scenario for 2030 aligned with what is needed to decarbonize China’s power sector by 2050, and assumes:

According to the RMI and ETC analysis, the zero-carbon investment scenario for 2030 is economically and technologically feasible. In China, renewables and other zero-carbon generation resources are or will soon be the most cost-effective way to meet growing electricity demand, enabling the shift away from new coal investments.China’s power system can also continue to operate effectively with the higher levels of renewables outlined in the 2030 scenario. The power system can manage the increased variability associated with a greater share of wind and solar by increasing

As it is economically and technically possible for China to meet all future growth in its power supply from zero-carbon sources, it is essential that policies, particularly the 14th Five-year Plan, are aligned with a zero-carbon growth objective. A clear quantitative target will enable China’s wind and solar development and supply industries to achieve the economies of scale and learning curve effects which make cost reductions possible. The targets would also require policy changes from four pillars: mechanisms to incentivize investment in renewables, market and grid reforms to support flexible power, upgraded planning processs to align with renewable growth, and improved technical regulation to enhance system reliability.

“Increasing the share of renewables in China’s power system has been a prolonged topic, but will be further accelerated by the commitment to carbon neutrality before 2060. Achieving the zero-carbon investment scenario proposed in this report will help make the ‘peaking before 2030’ objective attainable and put China on a path compatible with its 2060 carbon-neturality goal,” said Ting Li, regional managing director and chief representative of RMI.

Cost of hydrogen from renewables could fall more than 50% by 2030, with a five-fold demand growth by 2050

In India, hydrogen can start to compete with fossil fuels in certain industrial applications by 2030, given enough government support.…
Read more

A report produced for the Getting to Zero Coalition, provides a blueprint to unlock the first wave of zero emission…
Read more
Share Tweet Share Pin

Out of these cookies, the cookies that are categorized as necessary are stored on your browser as they are essential for the working of basic functionalities.
Necessary Always Enabled

Any cookies that may not be particularly necessary for the website to function and is used specifically to collect user personal data via analytics, ads and other embedded content are classed as non-necessary cookies.