An 88% cut to Australia’s heavy industry emissions is possible and would set up key regions for the net zero transition, says research backed by 18 of Australia’s largest companies.

Major industrial regions – including the Pilbara, Kwinana, Hunter, Illawarra and Gladstone – have the natural resources, workforce and baseline infrastructure that can be expanded to support Australia’s net zero transition, according to a new report.

The report shows it is possible for these five regions to achieve an 88 percent reduction in their current emissions, which together account for about one-eighth of Australia’s total emissions. This is equivalent to 70 MtCO2e of abatement, or to removing all emissions from cars and light commercial vehicles across Australia.

The ‘Setting up industrial regions for net zero’ report is the result of a two-year collaboration between some of Australia’s largest companies, as part of the Australian Industry Energy Transitions Initiative (Australian Industry ETI), which is entering its final phase.

The required renewable energy infrastructure, green hydrogen and energy storage has the potential to create job opportunities for 178,000 to 372,000 Australians. The investment in these regions and enabling infrastructure will be in the order of $50 to $100 billion, the report finds. 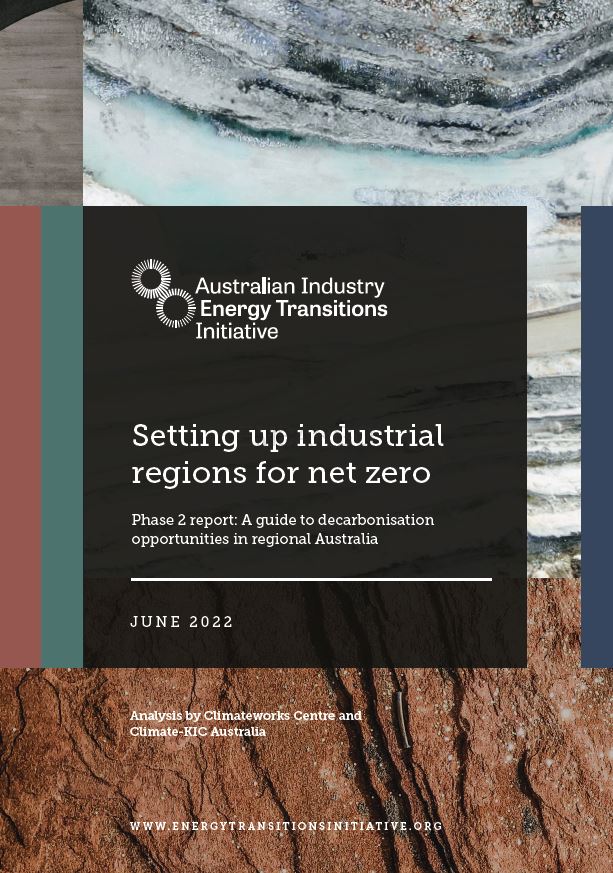 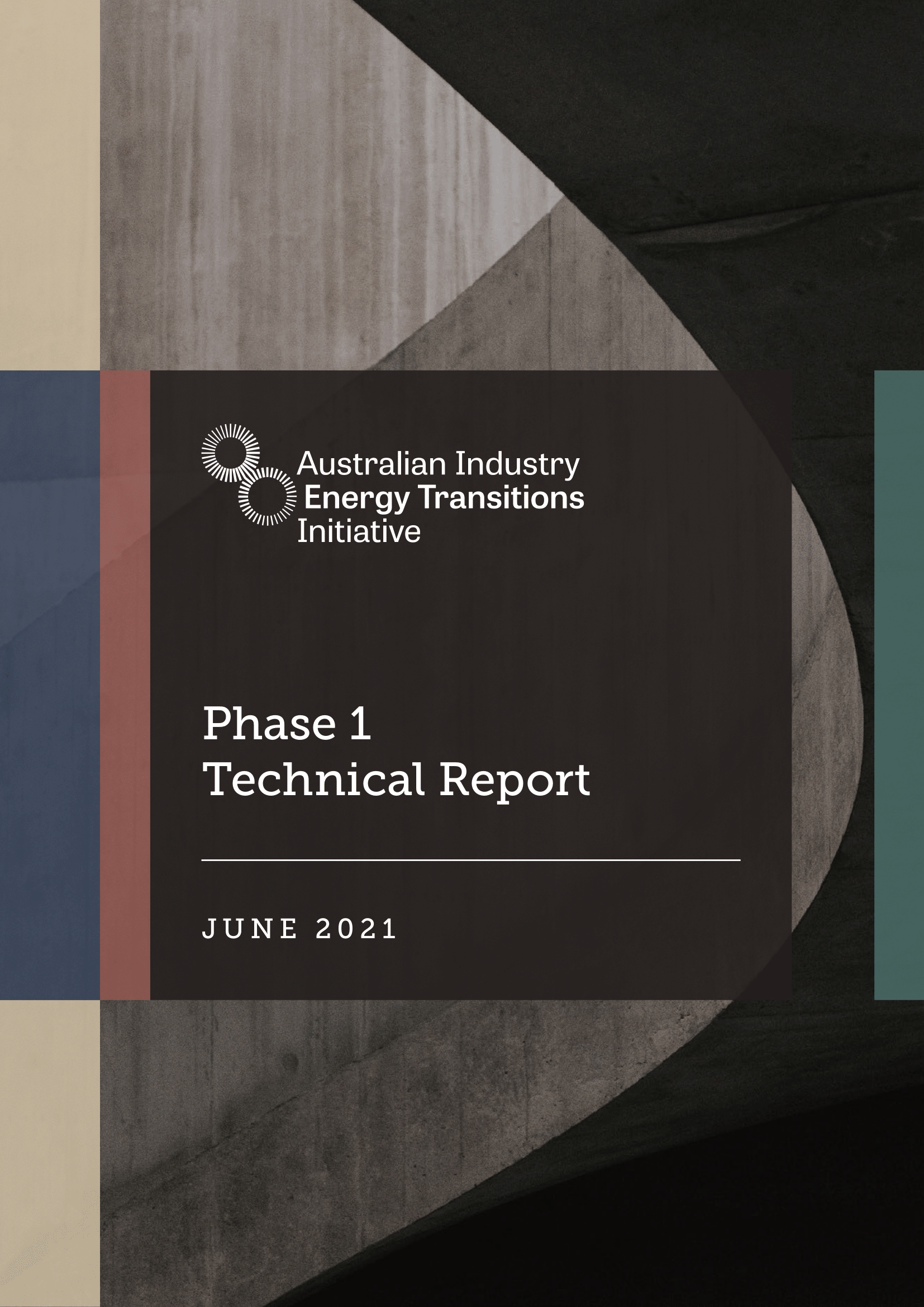 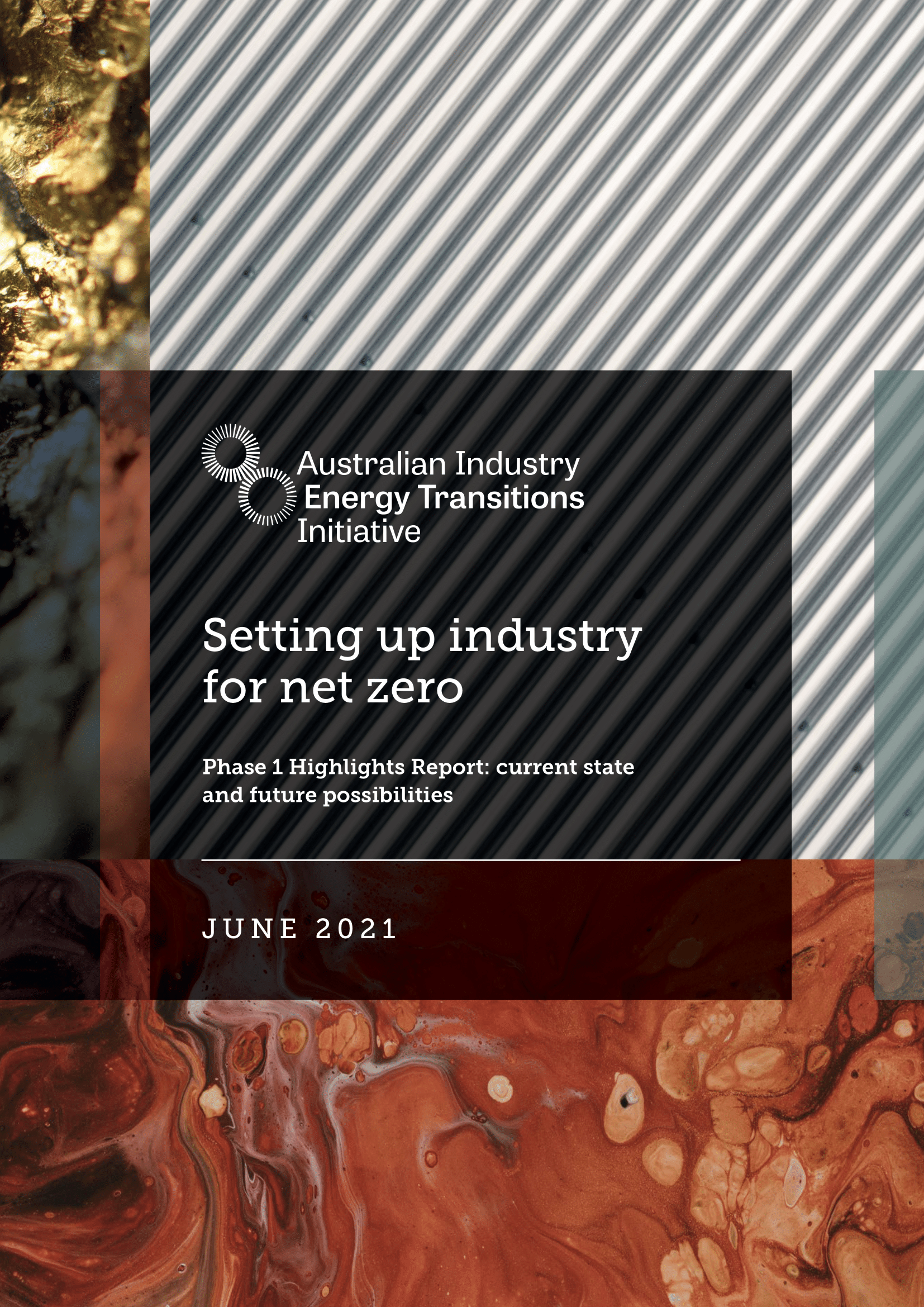 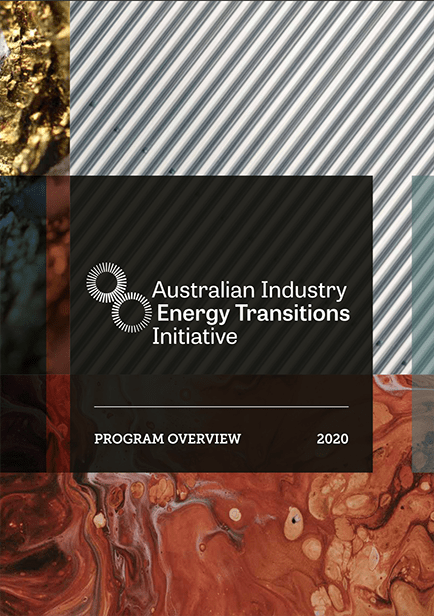 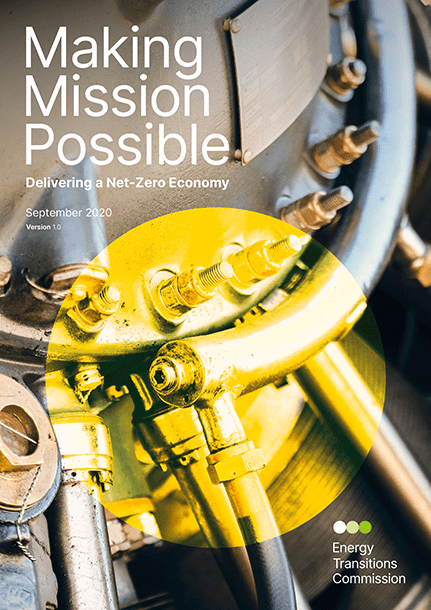 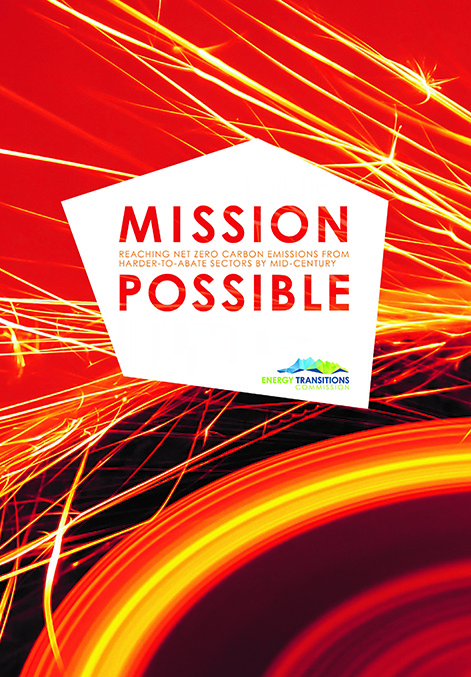